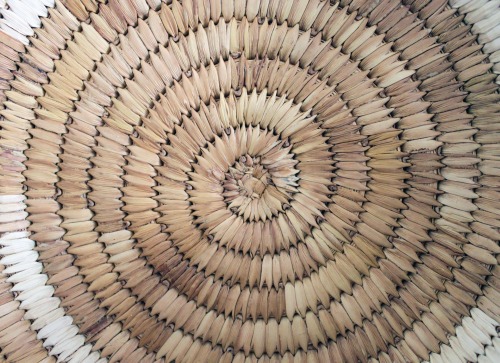 Image by Mary Pahlke from Pixabay

This is the story of Dan.  Not a sob story mind you, Dan would never allow that, he isn’t into drama of any kind.  He is a simple man and he is just incapable of absorbing anything bold, spicy or new.

Dan lives alone and he tells himself it’s because he is his own man.  The truth of the matter is he leads a very boring life.  Bland is really the best word to describe him, though he would say stable and responsible.

His wardrobe consists of khakis and button-down shirts in cream and ecru.  If the weather calls for it, he has a heavy tan coat as well.  You see Dan knows with a certainty, which defies reason, that beige is an idoneous color and that red is not.

So it is really not surprising that when Dan went shopping for a new car he perplexed the salesman.  Every car he showed him that as not some shade of beige would elicit a, “Next,” from Dan.  Once he learned to exclude anything of color, he showed Dan every car on the lot in buff, fawn, latte and sand.  Dan eventually decided on a safe and sensible Volvo in eggshell.

4 responses to “Shades of Beige”

Poetry and Stories by Mark Tulin

Stoner on a rollercoaster

Author: Words From An Unlikely Poet and the follow up, Further Thoughts.